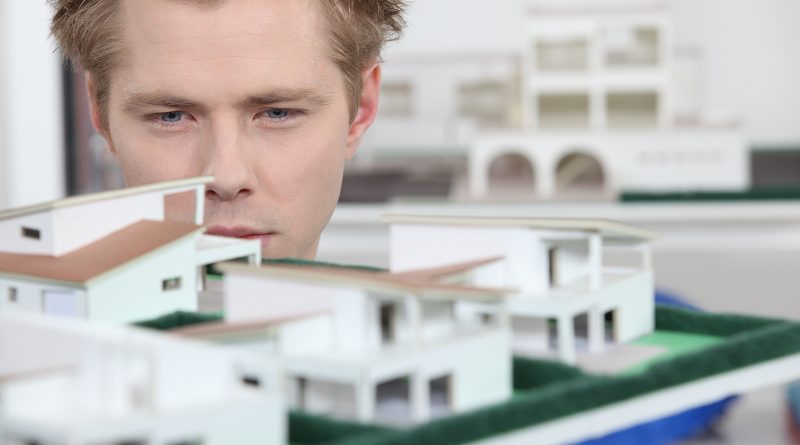 In January, Muriel E. Bowser assumed her new role as the mayor of D.C. Bowser’s has set out to tackle some of the pressing issues facing the state, including a shortage of affordable housing. She is expected to introduce new initiatives and resume those started by Vincent Grey.

Back in July, Bowser addressed the affordable housing shortage the city has been facing over the past several years. She created the  “Housing Preservation Task Force” with the goal of creating 1,000 affordable housing units. There are currently 18 people serving on this committee, which Bowser is confident will take massive steps towards addressing the problems low income residents face.

“The point of the strike force is to develop the District’s strategy on preserving the over 8,000 units that are at risk due to the expiration of affordability covenants,” Bowser told reporters. “It needs to be a much more proactive strategy than waiting to try to deal with crisis situations like Museum Square.”

WAMU 88.5 reports that Polly Donaldson, the head of the D.C. Department of Housing and Community Development, will be heading the task force. Donaldson is formulating a strategy to come up with the necessary solutions.

Bowser apparently recognizes that the housing shortage is largely driven by a limited supply of private, developable land. She has pledged to sell some of the city’s land to a local developer at a large discount under the condition that the land will be used to create housing stocks for low income residents.

Bowser spoke with city officials on September 22 to seek approval for her proposal. She is confident that the council will support the measure and construction will begin near U Street corridor. The spate of new constructions is expected to boost demand for Homeowners Insurance.

Brianne K. Nadeau, one of the city council members, spoke highly of Bowser and her efforts to improve housing stocks for the city.

“That’s what this mayor does — she takes something that is good, and she makes it better,” Nadeau told The Washington Post.

If her Nadeau’s words are a reflection of the sentiments of other city council members, then they will probably back the mayor’s other attempts to improve housing inventory. Council Chairman Phil Mendelson has been a little more apprehensive about the proposal, but also stated he intended to recommend the sale.

The council is still concerned about the state of the city budget, but believes that there is more than enough money to address the housing problem. They have previously suggested that affordable housing should be one of the city’s top priorities.